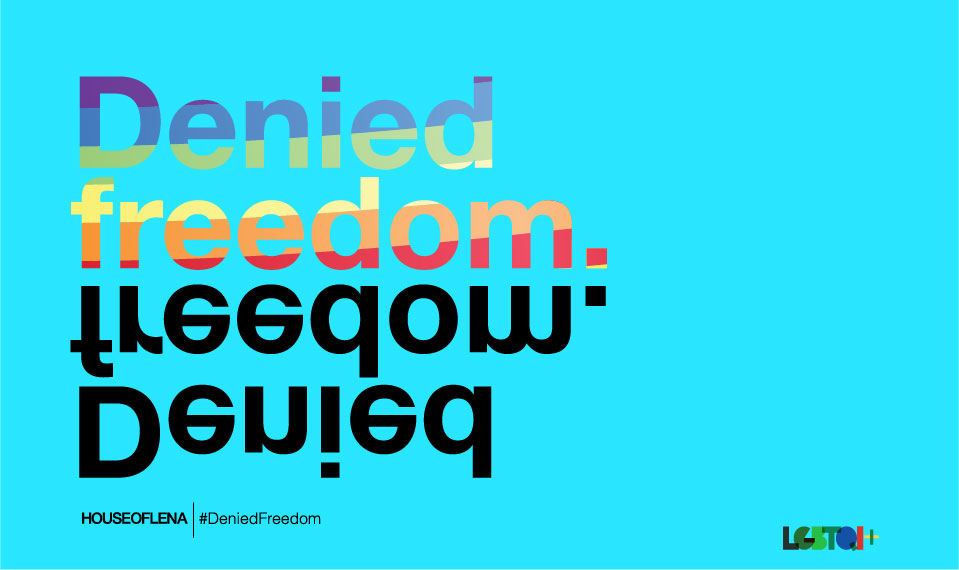 Close to 27 years into a democracy, South Africa still hasn’t found a solution to the massacre the LGBTQ+ community finds itself at the helm of.

The case of Lindokuhle Cele, a 22-year-old activist who was stabbed 21 times in full public view and left with a knife lodged in his eye at a local butchery in Umlazi, South of Durban, sparked a nationwide cry for help and avalanched into a movement that brought the injustices faced by the LGBTQ+ community in South Africa to the forefront.

Though Lindokuhle’s case seems to lead one into thinking that justice has prevailed, the media has been reporting LGBTQ+ related murders and hate crimes every 2nd to 3rd day. Nathaniel ‘Spokgoane’ Mbele, who was stabbed in the chest in Tshirela Vanderbijlpark, Andile ‘Lulu’ Nthuthela, 41, who’s mutilated and burned body was found on 10 April in KwaNobuhle, Kariega. Sphamandla Khoza, 34, who was beaten, stabbed, and had his throat slit. These are just a few of the reported cases that exposed South Africa’s homophobia epidemic. 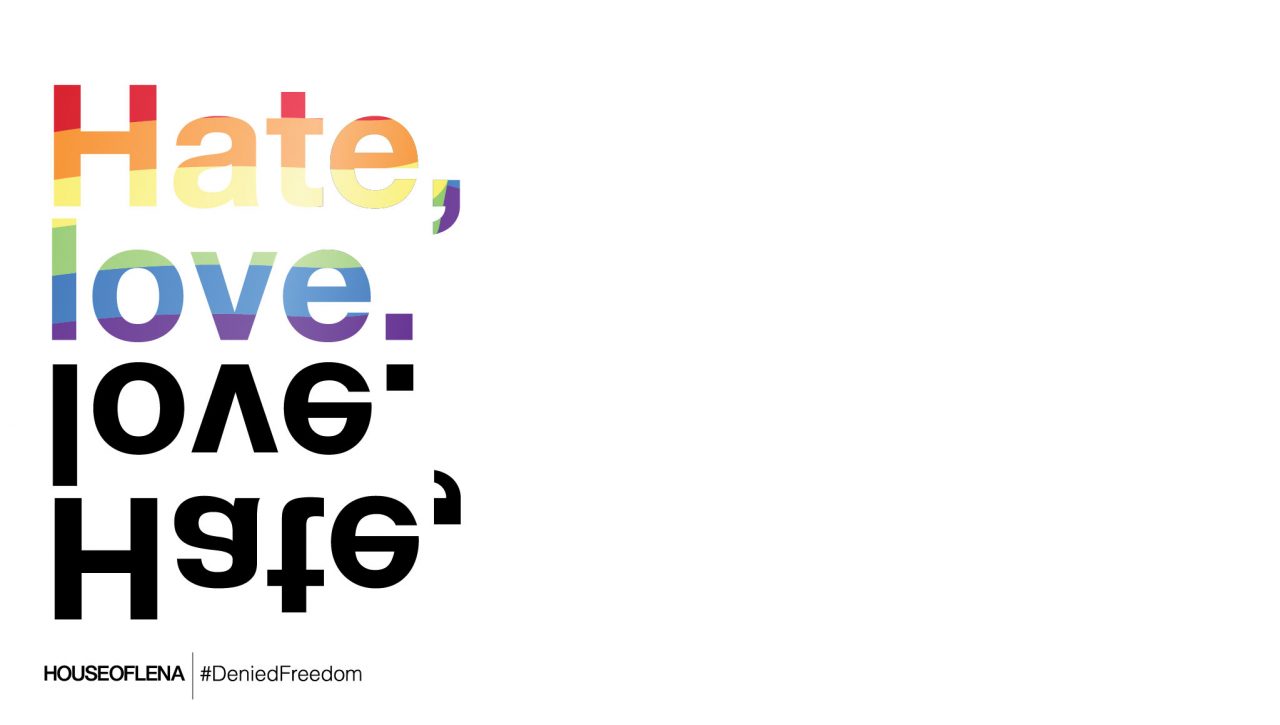 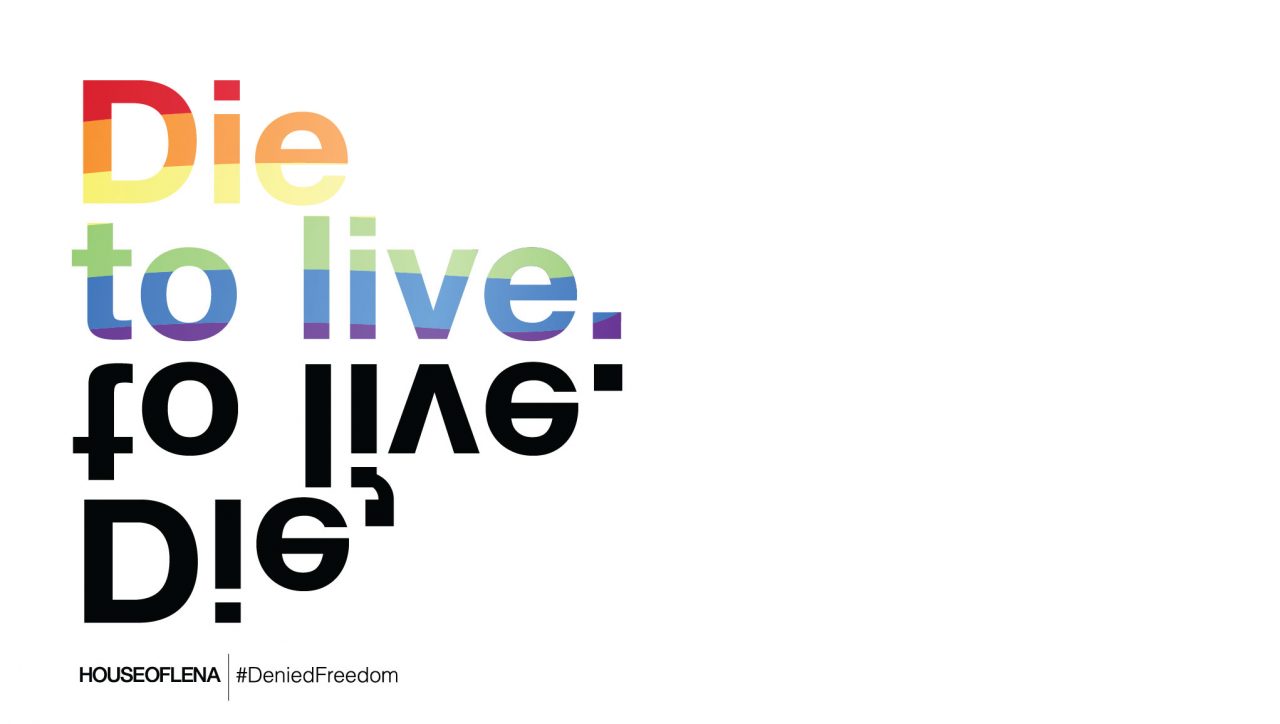 Though these cases have been taken up in court, Cele’s case is proof that the legal system does not take cases of homophobia as seriously as it should, and the RIP hashtags have fallen on deaf ears.

Simon Nkoli, a queer activist said; “I am black and I am gay. I cannot separate the two parts of me into secondary or primary struggles…. So when I fight for my freedom I must fight against both oppressions. All those who believe in a democratic South Africa must fight against all oppression, all intolerance, all injustice.”

Well into a democratic South Africa queer bodies are still fighting for the freedom Nkoli spoke of many years ago, proving that the queer community has indeed been #DeniedFreedom.

There are no comments yet.