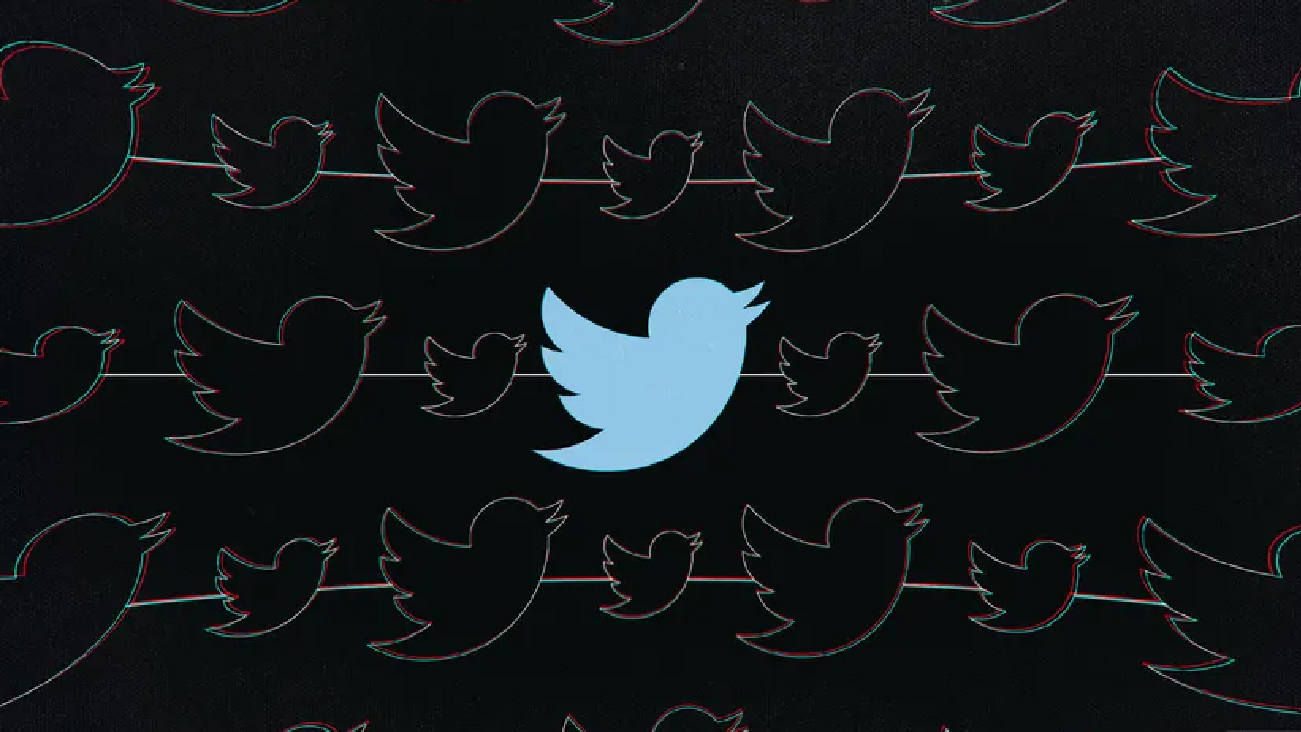 An executive brought in to shake up the company’s culture is out.

Twitter’s new CEO is reorganizing the company, with two top executives being removed as part of the shakeup. A regulatory document explains that Twitter is restructuring its Consumer, Revenue, and Core Tech divisions under individual leaders in an attempt to “drive increased accountability, speed, and operational efficiency.” Kayvon Beykpour, Bruce Falck, and Nick Caldwell will lead those three teams.

As part of the change, Twitter’s engineering lead, Michael Montano, and its design and research lead, Dantley Davis, will be leaving their positions at the end of the year.

A Fast Company profile of Davis, published in September, describes him as “the first Black executive to report to the CEO since Twitter went public.” According to The New York Times, he joined the company in 2019 to help make big changes to the company’s culture in an attempt to fix stagnation. Some employees reportedly found the changes he made to be unpleasant, saying that they weren’t used to being asked to criticize each other.

Beykpour, Twitter’s head of consumer product, was quoted by Fast Company as saying that “Dantley joining this company is one of the most important inflection points I believe we’ve had.”

Later on Friday, Davis posted on Twitter to say that he was “honored to have been part of the journey” at the company.

This shakeup will be the second big change at the company this week. On Monday, Twitter founder Jack Dorsey announced he was stepping away from the company, leaving then-CTO Parag Agrawal in charge.

There are no comments yet.